While the non-intoxicating CBD and the high-inducing THC are by far the most researched and understood of the more than 100 identified cannabinoids, there are at least a few new (to us) and rare cannabinoids clamoring for consumer attention. Recently, we’ve seen Delta-8, and Delta-10, two cannabinoids that seem to act similarly in mechanism, if less psychotropic than Delta-9 THC (or simply THC).

Similarly, there is another non-intoxicating cannabinoid that may have many of the same therapeutic benefits attributed to CBD called cannabigerol, or CBG. Because they share many characteristics, the differences between the two are often lost on consumers. So let’s have a look at these two cannabinoids.

Before cannabinoids transform into CBD, THC, CBC (cananbichromene) or CBN (cannabinol) among others, it starts out as CBG, or to be more precise, CBGA (the acid form of CBG). Sometimes referred to as the mother of all cannabinoids, CBGA is an acidic form of CBG. Similar to other cannabinoids, most famously THC, its properties are not unlocked until it is exposed to UV light or decarboxylated.

Just like CBD, CBG interacts with cannabinoid receptors in the body’s endocannabinoid system, specifically CB1 and CB2. Research on the specific effects of CBG is extremely limited, but it is believed that CBG acts on the CB1 receptors, located in the nervous system and brain, as a low-affinity antagonist, meaning it binds to the receptor less effectively. This low-affinity relationship with CB1 may be the reason why CBG is thought to offset the effects of THC, much like CBD does. CBG also acts on CB2 receptors that are located throughout the immune system and other tissues. 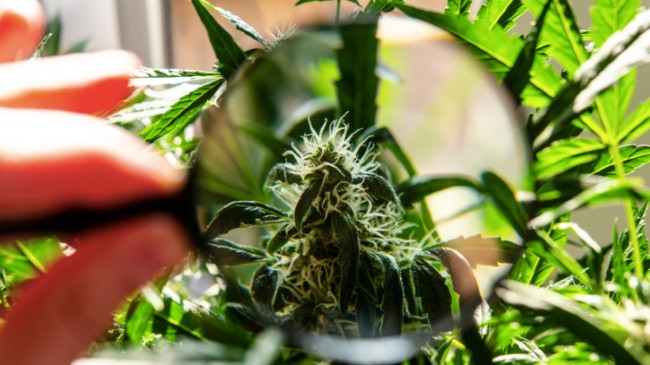 While there has not been much research about CBG, it is believed that it has a huge medicinal potential. photo credit

Because there is so little formal research on the effects of CBG, what we do know is primarily anecdotal, but here’s what’s been gathered so far:

Anecdotal reports suggest that CBG may act as an anti-inflammatory, analgesic, sleep-aid, and mood enhancer.

So, let’s take a step back and look at what the science says. Extensive research, much of which comes the federal government, shows that CBD has the potential as a therapeutic tool for a wide range of conditions, including:

There is one FDA-approved CBD medicine, Epidiolex, for the treatment of severe forms of epilepsy Dravet Syndrome and Lennox-Gastaut Syndrome. Anecdotally, consumers frequently use CBD to help alleviate chronic pain, insomnia, and anxiety.

What’s the Difference Between CBG and CBD?

Looking at CBD and CBG side-by-side, we can see that they share many of the same characteristics, such as being non-intoxicating, off-setting the effects of THC, and potentially effective for a wide swath of conditions.

But what’s the difference? CBD is much more abundant than CBG. The average cannabis plant may contain up to 25 percent CBD and only one percent CBG, so the latter is much more scarce and harder to produce. 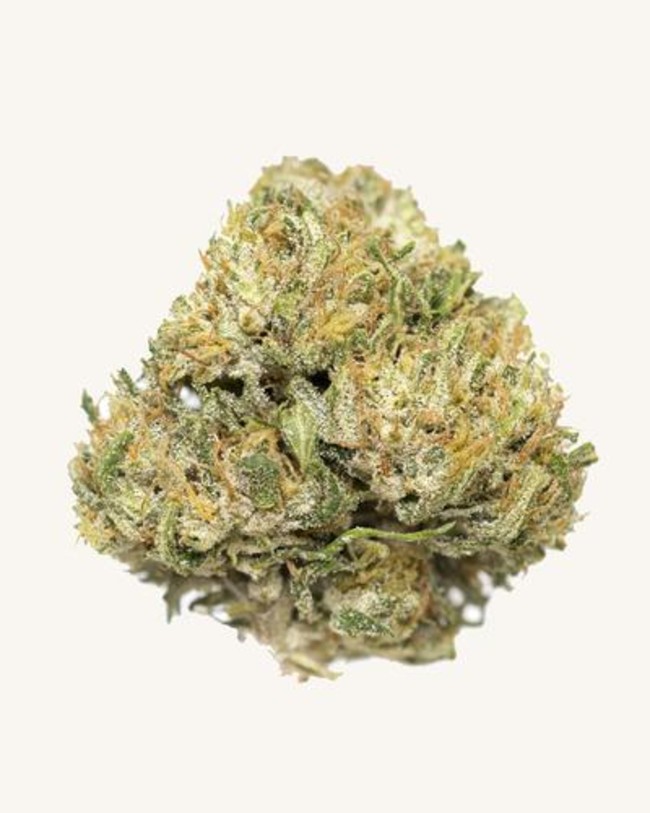 Thus, CBG may be harder to find and more expensive when you do, since manufacturers may be less likely to produce it. However, there are at least a couple of strains out there with some therapeutically meaningful amounts of CBG, including The White from Botany Farms, Plain Jane’s CBG Hemp Flower, and Secret Nature’s CBG Flower.

If consumers respond to CBG in the same way they’ve responded to CBD and Delta-8 for example, look for CBG to start taking up some space at your local dispo. Hopefully, research clarifying the effects of CBG will paint a clearer picture and producers will step up to make it available to consumers who could benefit from it.

What do you think are the most prominent differences or similarities in CBG and CBD? Chime in in the comments!