April showers bring May flowers, as well as more cannabis news in the US and across the world. While it would be great for cannabis legalization to be making great strides every month (specifically striding onto President Biden’s desk for his signature), May shows that sometimes it’s more of a tiptoe forward, and sometimes a stumble backward. There are some silver linings in the Midwest, as well as some troubling news, some good news, and some surprising news coming out of the more historically anti-marijuana South. Let’s dig in.

In Minnesota, an exciting bill to finally legalize cannabis in the Land of 10,000 Lakes passed the state house, only to stall out in the state senate, who gave what we assume was a very polite yet devastating “No thank you.” In some silver lining news, a bill to allow medical marijuana users to smoke cannabis flower did slip through and is headed to the pro-marijuana governor’s desk to be signed. Minnesota has had one of the stricter medical cannabis laws in place since 2014, and previously only allowed marijuana consumption in liquid, oil, and pill forms.

This bill resembles a similar move in Louisiana to allow medical patients to smoke cannabis flower. MMJ patients in the state had previously been limited to products such as a “metered-dose inhaler” since Louisiana legalized medical marijuana back in 2015 and expanded access in 2020. If this bill is signed into law, much like in Minnesota, it will hopefully allow patients more personal control over their treatment and boost its effectiveness. Another bill to decriminalize low-level possession is moving its way through the Louisiana state house, but its passage remains uncertain. 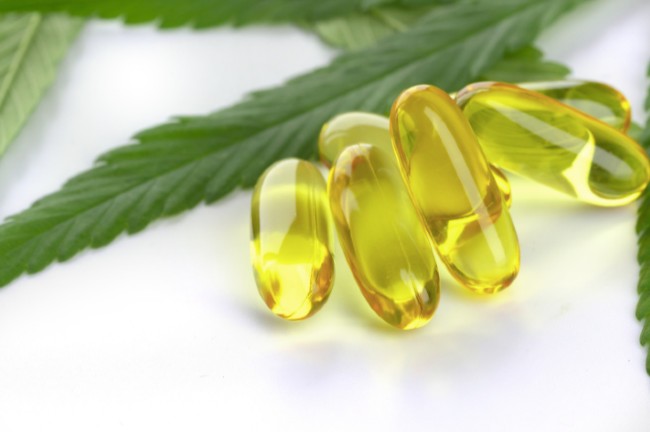 There are still some states that do not allow the consumption of cannabis through smoking, vaping, or edibles. photo credit

Proving that America is complex and that times are changing, Alabama’s Republican governor Kay Ivey just signed their medical marijuana bill into law. (Yes, that Alabama. The home of former Senator and Attorney General Jeff “I thought the Klu Klux Klan was ok until I learned they smoked pot” Sessions.) The law allows for medical marijuana treatment for patients suffering from a list of fifteen qualifying conditions such as sickle-cell anemia, depression, cancer, or motor-neuron disorders.

The patients will of course need a note from their doctors saying that other treatments have not worked and will have to buy an MMJ card. Medical cannabis will only be allowed in tablets, capsules, vaporized oils, or single-flavored gummies. As the governor said in a statement “… I am interested in the potential good medical cannabis can have for those with chronic illnesses or what it can do to improve the quality of life of those in their final days.” As always with new cannabis laws, it’s not enough, but it’s a start.

Federally, the DEA is relaxing its restrictions on who can provide cannabis plants for research purposes. At the moment, the only approved supplier of cannabis for government research purposes is the University of Mississippi’s National Center for the Development of Natural Products. Their cannabis has been exclusively used by the National Institute on Drug Abuse, a name that shows no research bias whatsoever. This is good news, since researchers will have access to a greater variety of cannabis, which may show different benefits than cannabis officially grown by and for the government. New strains of marijuana could lead to new positive findings, putting even more pressure on the government to federally legalize.

In not great news for cannabis consumers, and troubling news for American democracy (a lot of that going around lately), Mississippi joins South Dakota in overturning the will of the people. This time, the Mississippi supreme court decided that a medical marijuana law, known as Initiative 65, was invalid. Over half of all Mississippi voters that participated in the last election cast their ballot for the popular initiative. 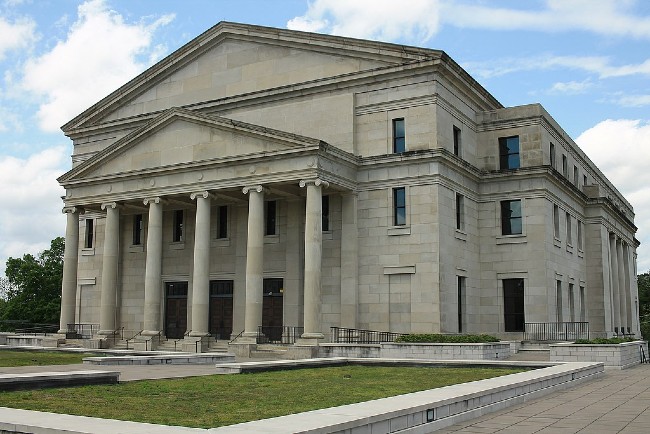 The overturn of Initiative 65 was disappointing news for many Mississippi voters. photo credit

This reversal of a democratically approved law is due to a technicality where initiatives must be voted on by a percentage of citizens in all five congressional districts listed in the state constitution. However, the number of state districts was reduced to four after the 2000 census and the state’s congress never updated the constitution to reflect this. The fact that the initiative was opposed by Governor Tate Reeves and other state officials we’re sure is a coincidence. In more democracy news, this same technicality means that other popularly supported citizen initiatives like early voting and expanded Medicaid access can be similarly struck down.

In more unexpected news coming out of the South, Sullivan University in Kentucky will begin offering an online cannabusiness program for its enrollees. This Department of Education-approved program will provide students with a “working knowledge of the business side of the industry, augmented with an understanding of the legal, medical and supply chain issues related to cannabis, as well as what is needed to be a productive entry-level employee or entrepreneur in this industry.” While both recreational and medical cannabis remains fully illegal in the state, clearly those in academia see where the winds are blowing, and want to make sure bourbon isn’t the only thing the state is known for.

Internationally, Japan is dipping its toe into legalizing medical cannabis, but barely. The country’s Ministry of Health, Labor, and Welfare is in the process of approving pharmaceuticals that contain cannabis as an ingredient. Hopefully this will help Japanese people suffering from chronic pain, nausea, or other afflictions that other pharmaceuticals are unable to treat. Of course, there is still a long way to go before Japan comes close to legalizing marijuana. Consuming and possessing marijuana is considered a major crime in Japan and brings with it serious jail time. Unsurprisingly, this anti-cannabis attitude was instilled in them by the United States forces occupying them after World War II.

Marijuana is medicine, and more harm has been done to individuals, families, communities, and society by criminalizing it than the plant could ever do on its own.  Attitudes towards marijuana legalization are changing quickly, but the seats held by state and federal politicians and judges opposing it are not. This can be incredibly frustrating and makes small bits of progress like medical patients finally being allowed to smoke flower feel more like a consolation prize. Despite the setback in Mississippi and North Dakota, progress is still being made thanks to voters and activists. Always remember to vote, call your representatives, and pay attention. That’s how cannabis legalization can go from tiptoeing back to striding forward. Cannabis is the future, whether in a classroom, a dispensary, or Japan.

Be sure to stay up to date until next time. Follow PotGuide, as well as the other amazing publications and writers listed in this article to do so.